Elliece R. is a fourth-year undergraduate majoring in biology at the University of Regina in Saskatchewan, Canada.

For this issue, she reviewed the app Mealime.

What three items would you take if you were stranded on an island?

What are you reading right now?

My bookshelf currently includes The Death and Life of Great Cities by Jane Jacobs, Gulag by Anne Applebaum, and Turtles All the Way Down by John Green.

If you wrote a book about your life, what would you title it?

If you could have any superpower, what would it be?

The power to alter the probability of events. An interview didn’t go well, and I’m probably not going to get a job I really want? Nah, now it’s a 99 percent chance I’m getting the job. I’d be essentially all-powerful, which sounds just peachy.

What’s a movie you can watch over and over again?

It’s a relatively new one, but I’ve already seen it three or four times: To All the Boys I’ve Loved Before. 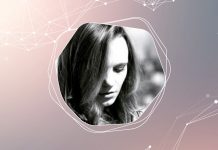 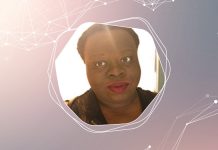 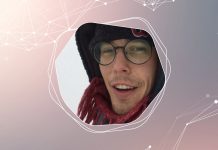